I’m fascinated with the idea that there was a group of some of the most well-known and downright incredible fiction authors the world has ever seen that came together to talk shop and form a brotherhood during the golden age of horror and sci-fi writing.

That photo above is of Charles Fritch, Chad Oliver, Charles Beaumont, Richard Matheson, and William F. Nolan, a collection of gentlemen who just so happen to be some of the brightest and adventurous science-fiction and horror authors that have ever lived.

What makes the story of this group so intriguing is just how reliant each author was on the man next to him during these meetings. The authors would discuss their latest projects, read excerpts from their finished works and encourage one another to venture out into the market to sell their books. The group members often collaborated with one another and weren’t very discriminatory of where they met – one of my favorite quotes about the group is from founding member George Clayton Johnson, who stated that the group would “go to strip joints to watch the strippers strip and be embarrassed to be there…trying to act like college kids… We’d go to nice restaurants or we’d end up.. someplace along the beach. It hardly mattered”. The fellas just wanted to write. In hindsight, more than a few have argued that without this support group, some of the men involved may not have gone on to achieve the successes they did.

The Group’s start can be traced all the way back to 1946, when an overly enthusiastic and creative teenager ran into one of his favorite authors at a local book store. The two struck up a conversation and a friendship was born. The teenager was Charles Beaumont and the author was Ray Bradbury.

The roster of members for the group is a jaw-dropping assortment of the best and brightest their respective genres have to offer:

Richard Matheson (I Am Legend, Duel, Stir of Echoes, What Dreams May Come)

Harlan Ellison (Star Trek, the short story “I Have No Mouth, and I Must Scream”) 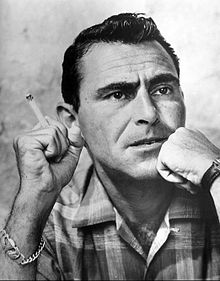 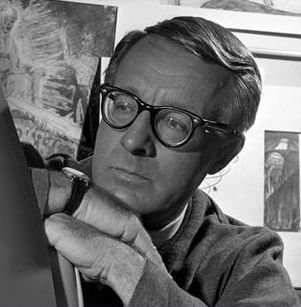 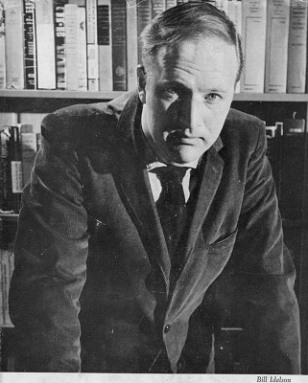 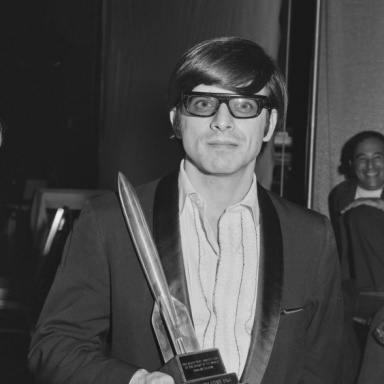 Like any super group, The Southern California Sorcerers slowly began to disassemble. Sadly, that was almost entirely due to the tragic death of Charles Beaumont. Considered one of the best writers on his era, Beaumont was a mere thirty-four years old when he began to suffer from Alzheimer’s Disease. The glue that held the group together, Beaumont passed away at the age of thirty-eight after a heartbreaking battle with the disease that left his writing friends devastated. The bonds between men started to fray and soon members went years without seeing one another.

While the authors weren’t meeting as often anymore, it didn’t mean the gentlemen didn’t appreciate one another’s company. Nolan and Johnson came together to create Logan’s Run and Johnson and Matheson helped place Serling’s star on the Hollywood Walk of Fame.

The Group may have met an untimely ending but the men themselves continue to burn bright along the creative landscape to this day.