For a horror bibliophile like myself, there’s no better feeling in the world than finding a new book to ruin a few nights of sleep. A good book is a good book, so if it’s an acclaimed best-seller, so be it but there’s something just a little more intimate, a little more satisfying, when you find one that has managed to go relatively unnoticed by the masses. It’s yours for a while before a larger audience finds it and sometimes you get the thrill of being able to suggest your new favorite book to someone who had never even heard of it.

Today, we carefully pull back the cover (careful not to crack the spine!) and dig in to five of my favorite horror novels that you may have missed.

The Ritual, by Adam Nevill

Adapted into a terrifying Netflix film in 2017, the novel runs laps around the film. That’s saying something. A group of long-time friends get together to honor their deceased buddy by trekking through Scandinavian woods in hopes of healing wounds and strengthening their bond. Things fall apart quickly when a Norse legend sets its sights on the poor souls. The book is far more claustrophobic and vicious than the film, which is strung tightly with paranoia in its own right. The characters are fleshed out nicely and the suspense pedal is put to the metal from start to finish. 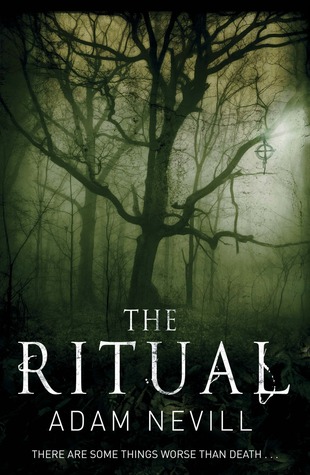 All Heads Turn When the Hunt Goes By, by John Farris

A curse rears its ugly head during a wedding that leaves blood spilled and souls tormented. The Bradwins are a family being followed by a horrific ghost of occult influence. This book isn’t for everyone and it took me a while to really get into it. It’s absolutely worth the effort, though. The world needs more chilling voodoo tales. This one does not disappoint.

Clint Stockbern is a horror fanatic who is granted the opportunity to interview horror-director-turned-reclusive-black-sheep Landis Woodley. The former director lives in a massive state in the Hollywood Hills and rumor has it the place is haunted. A wild ride with nods to the likes of Ed Wood and Herschel Gordon Lewis, we soon find out that Woodley knows more than he’s leading on. 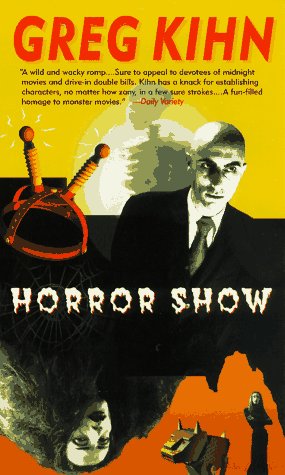 Oozing with a Lovecraftian influence, the story of a god being held prisoner in a shack in the middle of nowhere is about all I can give you without getting into spoiler territory. This one is especially unnerving because everyone knows that sticking children in a horror story ramps up the creep factor by infinity. Clegg fleshes out Lucy, the center of attention in the novel, with such eerie craftsmanship that you won’t look at your backyard shed again for a few days. 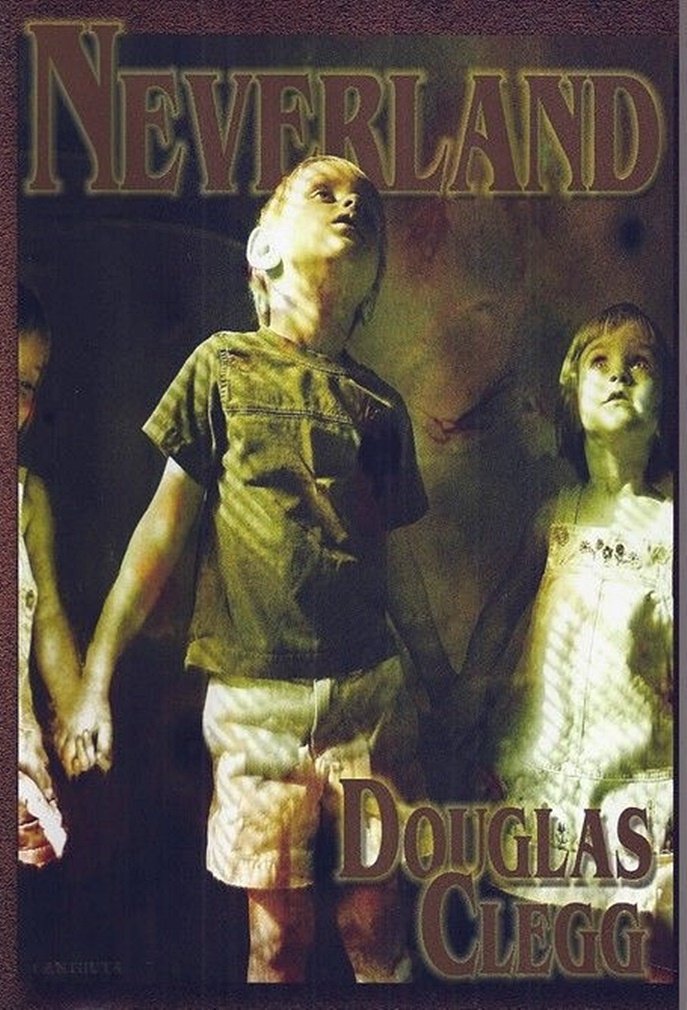 The Uninvited, by Dorothy Macardle

A brother and sister duo team up to piece together the mystery of Cliff End. The plot of land is incredibly cheap and the locals claim the land is sick with paranormal activity. Death and suspicion seem to boil out of every corner of the estate. One of the best ghost films of all time was adapted from this, one of the best ghost novels of all time. I cannot recommend this one highly enough.