Francois Vaillancourt has a lengthy career in the advertising industry as a creative director and when he isn’t at his day job, he’s creating a much more sinister (and awesome) portfolio with his side gig.

Vaillancourt is a globally recognized artist who has gained a whole new multitude of followers, thanks in no small part to his incredible Stephen King-themed work. The Canadian artist is quite popular within the Constant Reader circle, thanks to his fantastic fan art – oh, and the fact that he contributed the cover art to King’s latest release, Flight or Fright.

His work conjures up dread and paranoia at first look and if you study the imagery long enough, there is an eerie beauty to each piece.

But it’s not just his King-themed work that has earned Vaillancourt global recognition. He’s contributed cover art for Richard and Billy Chizmar’s novel Widow’s Point and his original pieces speak for themselves. Mr. Vaillancourt is a wildly talented artist and definitely someone you should get to know if you prefer your art dark, creepy and beautiful.

MANGLED MATTERS: Growing up, did you always know you wanted to be an artist?

FRANCOIS VAILLANCOURT: Art has always been an important part of my life. In school, had I put as much energy and interest in my other classes as I did in art, I would probably have won a couple of Nobel prizes by now! However, growing up admiring the work of famous artists, it was very intimidating to label myself as such. I ended up taking fine arts in college and working in advertising.

MM: What was your first experience into the world of Stephen King? How old were you and what book did you first read?

FV: The Shining at 14. That book scared the hell out of me. I used to read a lot of fantasy, Tolkien and such, but I wasn’t into horror before that. Then I was hooked. I can remember exactly where and when I was when I finished the book.

MM: You did the cover art on King’s latest release, FLIGHT OR FRIGHT, and it’s an awesome cover! How did you get invited onto this project? What an honor!

FV: I had done a few projects with Richard Chizmar at Cemetery Dance and they all went very well. One evening, Richard emailed about a big secret project, asking if I had some time to work on a new cover. I said yes and that’s when he dropped the bomb. My wife said I went completely pale when I read that message! Stephen had a pretty clear direction in his mind for the visual, but I was able to make some valid points and after the first sketch, it was accepted by both Richard and Stephen. It was a very intimidating experience to work on that particular project, and quite an honor.

MM: What are some of your favorite Stephen King novels?

FV: I’m a big fan of The Shining, The Outsider, ‘Salem’s Lot and The Stand. I also love Pet Sematary, but now that I’m a dad, I just can’t read it!

MM: Besides King-related work, are you a big horror fan?

FV: I tend to have a very eclectic tastes in books. I will go from King to Lee Child to Ian Rankin and back to horror. One of the perks of illustrating book covers is that it helps me discover new authors (and by new, I mean new to me, not solely younger, up-and-coming authors). And it’s an incredible feeling to hold the manuscript of a book when I am tasked to do a cover and to think that only a handful of people have read it.

MM: Do you attend any conventions or shows to display your art?

FV: I haven’t done any convention yet. Again, that intimidating feeling when I think of some of the great artists I might come across there! I did sell some of my art on the internet, and I did give some away to authors I’ve worked with.

MM: What are you currently working on?

FV: I’ll have to be very vague answering this question as I won’t give names before the authors announce projects themselves. I have three books that are finished, with half a dozen illustrations each, and should be out by the end of this year. Also, some very cool projects with established authors and newer ones.

Please check out Francois’ site and enjoy some more of his awesome art! 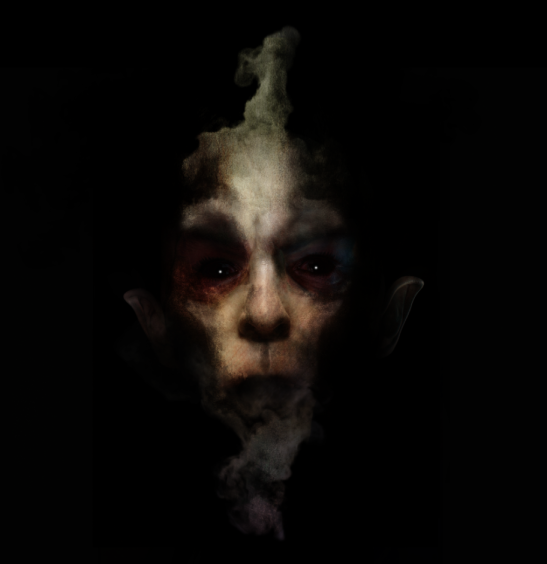 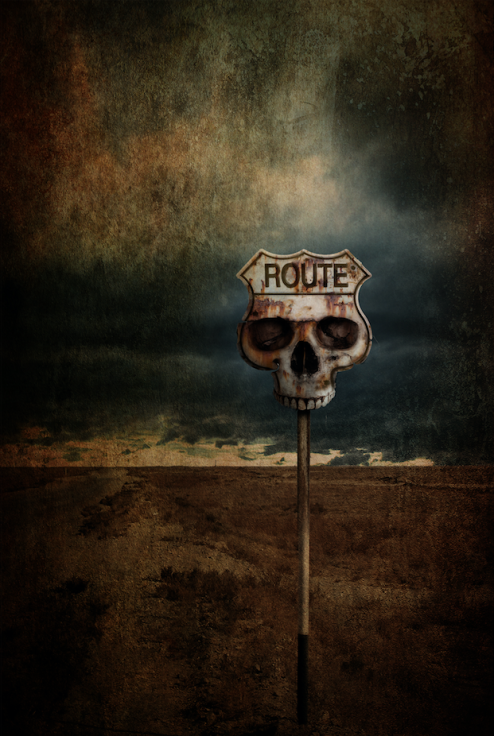 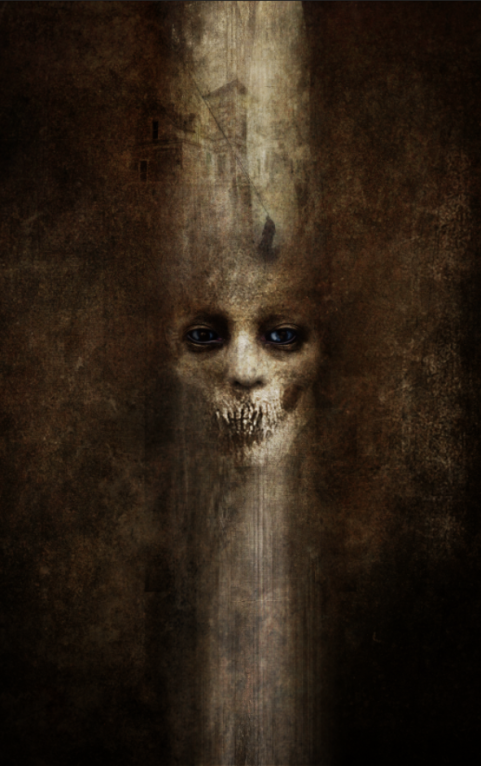