The horror literary world suffered a heartbreaking loss today with the passing of Jack Ketchum (born Dallas Mayr).  Ketchum is best known for startling and vicious novels like Off Season, Red, The Woman and- most notably- The Girl Next Door.  Mr. Ketchum also has a collection of film writing credits, which include most of his adaptations.

Jack Ketchum was a tried and true writer, someone who knew exactly what he wanted to do at a young age. He won the proverbial lottery as a teen when he began a friendship with Robert Bloch, the legendary author of Psycho. The relationship thrived until Bloch’s death in 1994 and Ketchum regularly acknowledged Bloch’s mentoring as a huge reason for his success. He was a prolific short story writer for decades before he burst onto the scene in 1980 with Off Season.

Ketchum won multiple Bram Stoker Awards, won the Grand Master Award at the 2011 World Horror Convention and was nominated for a Shirley Jackson Award for Best Novella with I’m Not Sam (co-written with Lucky McKee) in 2012.

Jack passed away today at the age of 71 and will be truly missed and never forgotten.

“The trick of functioning with grief is that of remembering and forgetting all at once. Of letting the ghost walk at your side but not block the way.” ~ Jack Ketchum 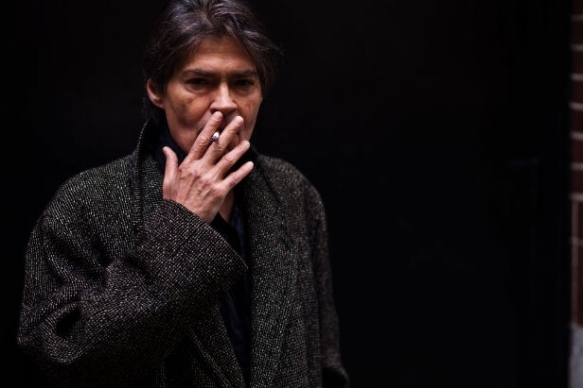